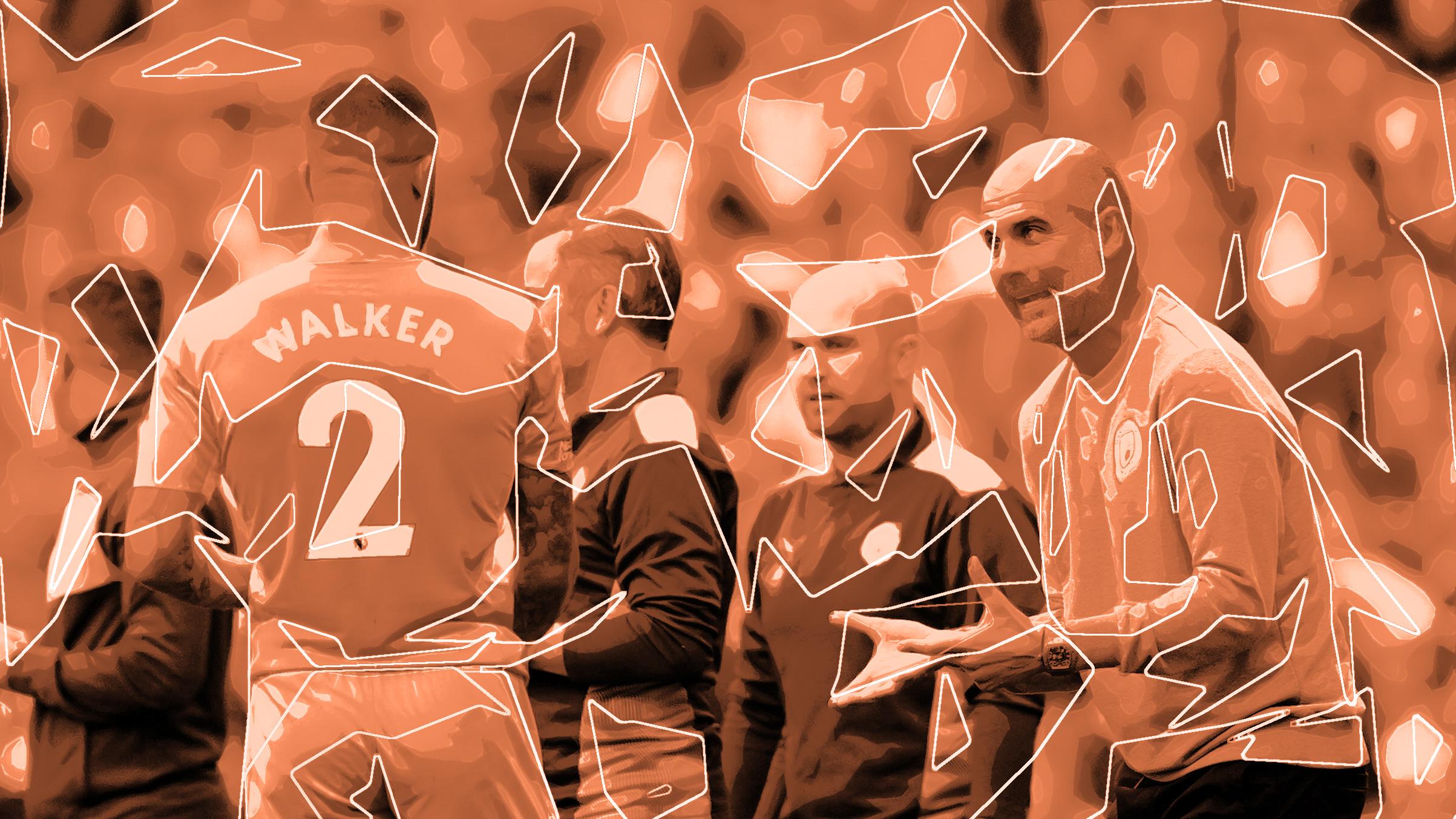 Manchester City is the favorite to win this season’s Champions League, but don’t count out the defending champions.

Who to Consider Among Champions League Betting Picks?

The round-of-16 draw has many intriguing matchups, including PSG against Bayern Munich and another rematch between Liverpool and Real Madrid.

Manchester City is unsurprisingly ahead of the pack in the Champions League betting picks with their continued dominance, and they will be favored to mount another deep run this season. However, Real Madrid’s consistency in this competition makes them a tempting pick to repeat as winners, plus there’s high-flying Napoli, who could be this year’s surprise among the betting tips for the Champions League.

Manchester City is the clear favorite among the Champions League betting picks entering the knockout stage. Even amidst injury troubles for Erling Haaland, Man City has kept rolling in the Premier League and comfortably topped Group G in the Champions League with 14 points from a possible 18.

For all the talk of Man City’s offensive firepower, though, it was the defense that stood firm, allowing just two goals during the group stage. Furthermore, City has conceded the fewest shots on target in the competition so far at just 1.67 attempts per game and leads the pack in expected goals (xG) allowed per 90 minutes.

The new-look defense with John Stones at right back in place of the injured Kyle Walker allows City to morph into a back three in possession to cover against counterattacks. Manuel Akanji has been a revelation next to Stones, too, after arriving from Borussia Dortmund in the summer. Barring more injuries, this will be an impenetrable backline for any contender.

Man City stands out as a favorite with its defensive solidity, depth in quality, and the human cheat code known as Erling Haaland. The Norwegian striker has scored 23 goals in 16 games across all competitions. It helps to have Kevin De Bruyne feeding Haaland the ball, too. De Bruyne has logged 12 Premier League, and Champions League assists this season and is showing no signs of slowing down.

All the more reason why City is appealing on the Champions League betting picks.

A rematch of last season’s final between Madrid and Liverpool awaits in the round of 16. Madrid has won the last three meetings between these teams dating back to the 2018 final, yet Los Blancos are +230 underdogs to win the first leg at Anfield.

That alone could be one of the intriguing betting tips for the Champions League. Madrid has won seven of its last eight knockout-stage matches in the tournament, including the final last year and the 2020-21 quarterfinals against Liverpool, who are experiencing inconsistent play this year.

Vinicius Jr. will be a catalyst if Madrid wants to repeat as champions. Ten goals and four assists in all competitions is a tremendous return for a winger, but the big-game moments are critical. Vinicius scored the winner in the 2022 final, another in the semifinals, and assisted in three straight knockout matches.

Experience, youth, and composure on the big stage are why Madrid can’t be ruled out as a sleeper in the Champions League betting picks.

On the surface, the seventh-place team in Serie A doesn’t sound like a solid betting tip for Champions League, especially without Romelu Lukaku.  But there’s a reason why Inter Milan progressed to the knockout stage over a star-studded Barcelona.

The first explanation lies with goalkeeper Andre Onana, who has started all six matches in the tournament. He’s saved nearly four goals above expected, per FBRef.com, indicating that Onana has produced clutch saves when Inter needed them most.

Inter’s xG allowed is in line with the likes of PSG and slightly above Real Madrid, according to FBRef.com, both of whom will be favored to win the Champions League.

Secondly, Inter possesses a lot of firepower from multiple sources. Edin Dzeko has three UCL goals, with Lautaro Martinez picking up a goal and two assists. Lukaku’s return to the club could see the return of the dominant Martinez-Lukaku partnership from the 2020/21 season when the pair created a combined 29 chances for one another, with eight of those leading to goals. That goal-assist combination made Lukaku and Martinez the most effective partnership in Serie A.

Make no mistake; Inter’s a complete side that can cause problems for any opponent.

Man City is a logical front-runner, but Real Madrid’s Champions League pedigree and big-game performances make them a sleeper, while Inter with a fully fit Lukaku could be an equally fascinating betting tip for Champions League, too

Frequently Asked Questions (FAQs)
Where will the Champions League final be held?

Who would be the most likely winner of the Champions League 2023?

Manchester City is projected to be the most likely winner of the UEFA Champions League in 2023, as they have the shortest odds, according to multiple sportsbooks. However, Bayern Munich, PSG, and Liverpool should also be considered serious contenders.

Who has the most Champions League titles?

Counting the European Cup and the UEFA Champions League, Real Madrid has the most club titles, with 14. They won their 14th title in 2022. The next closest club is AC Milan, which has seven titles, with their most recent coming in 2007.

Peter has over eight years of experience as a soccer writer covering the major European leagues and the North American game. He also keeps tabs on South America (he is half-Peruvian). He also writes about international soccer.

He has written for esteemed publishers that include Bleacher Report, LiveScore, Sportsnet, and the MLS. He also co-hosts the Northern Fútbol Podcast.