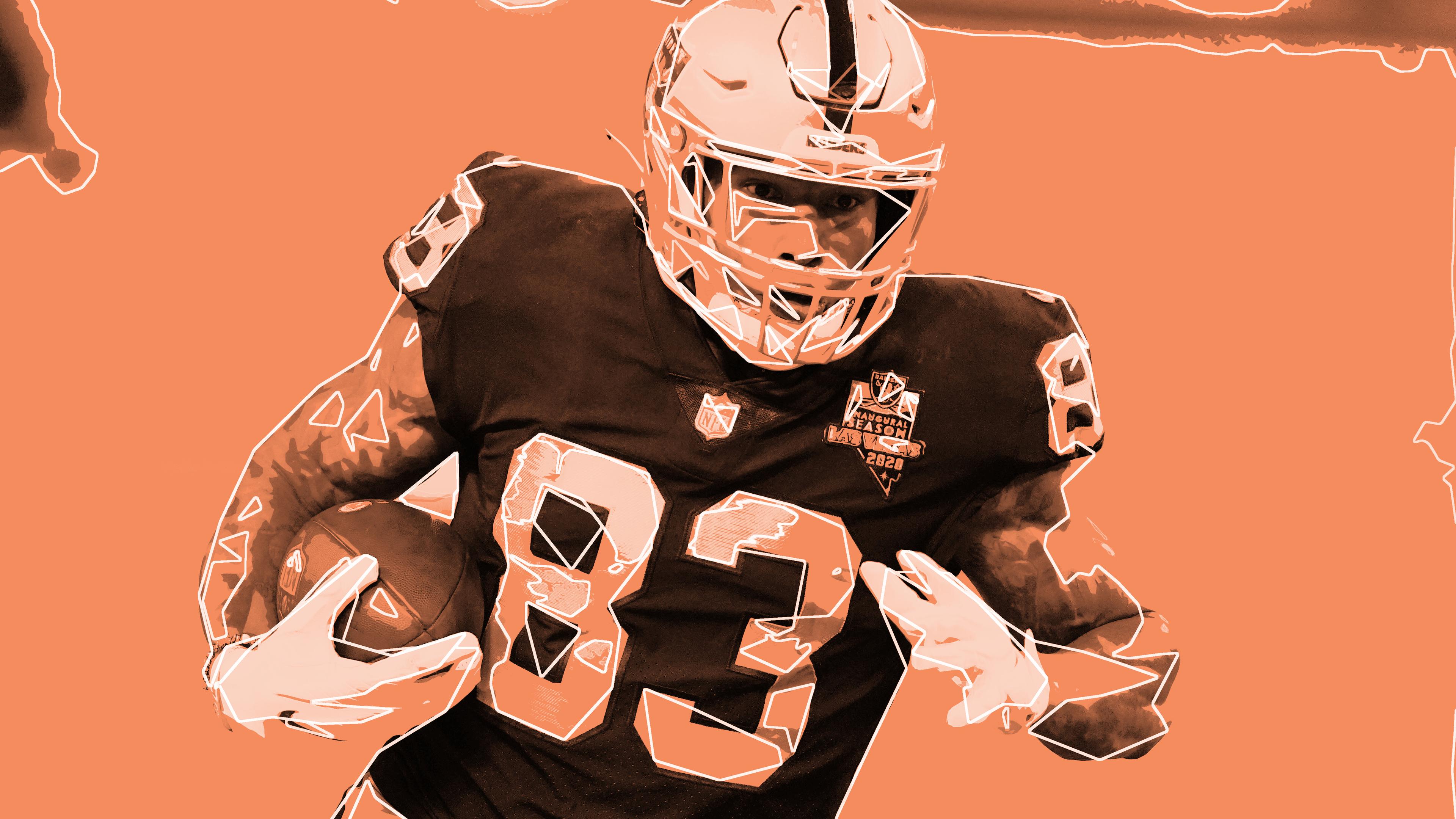 Week 1 of the NFL preseason has a tendency to throw up some lines that bettors find a bit strange. It’s vital to understand that wagering on the NFL in August is completely different from wagering on the NFL in September. In these early days, it’s important to shop around and ensure you’re getting the best numbers. Our NFL preseason week 1 tips should help you out in this mission.

Two of the 2022 season’s biggest questions will be how Zach Wilson and Jalen Hurts grow in their respective offenses. As a first-time starter, Hurts led the run-heavy Eagles to the playoffs. Wilson, meanwhile, struggled terribly as a rookie and has since gotten some publicity for his curious off-field actions.

The Jets are just trying to make progress this season. That, of course, starts in the preseason. Philly and the Jets played arguably the most entertaining pre-season games of 2021, a shootout that ended in a 31-31 tie that left both teams winded and gassed.

It remains to be seen what Wilson can give the Jets in his second season. Regardless, he’s likely only to get a series or two, meaning that veteran Joe Flacco will see the field quite a bit. A QB with this much experience, even one who’s well past his best, against not just backup defenders but rookie free agents and fringe pros trying to make the league is likely to mean points. On the other side, the Eagles’ offense, whether led by Hurts or backup Gardner Minshew, should be able to move the ball (they passed through the air for 286 yards last preseason) against a defense that’s trying to find an identity and integrate some new pieces. Add it all up, and our tip for this game becomes clear - expect another entertaining, high-scoring game from the Eagles and Jets.

The Seahawks endured their worst season of the Pete Carroll era in 2021, with a 7-10 record. Then, in the offseason, the team traded away franchise quarterback Russell Wilson to the Denver Broncos. The Steelers, meanwhile, lost their two-time Super Winning QB Ben Roethlisberger (who, it must be said, was not even a shell of his former self in 2021) to retirement.

So, suffice it to say that both teams’ quarterback situations are “fluid”. Each is currently in the midst of an open competition for its starting QB spot. The problem in Seattle is the dropoff from Wilson to the two candidates to take his place: last year’s backup, the underwhelming Geno Smith, and Drew Locke, who was a disaster in Denver. For Pittsburgh, meanwhile, it’s a tossup between rookie first-rounder Kenny Pickett, free agent signee Mitchell Trubisky (who attempted just eight passes last season), and lackluster 2021 backup Mason Rudolph, who’s got a career QBR barely above 40. This makes providing this a Week 1 tip here a bit more challenging.

Given all of that and the relative strength of these teams’ defenses, the thought process is there’s a good chance that the Steelers and Seahawks will have issues moving the football against one another. That this is also the first preseason game for each team means there will be rust to shake off. Given the quarterbacking on both sides, both defenses should be able to key on the run and slow this game down.

Yes, Derek Carr may see some work on Sunday afternoon against Minnesota, but the Sunday afternoon contest is likely to be another battle between Jarrett Stidham and Nick Mullens for the backup quarterback spot. In round 1 of their competition, against the Jacksonville Jaguars in the Hall of Fame Game, Stidham had more success running the offense and ran in a touchdown.

The Vikings are coming off a mess of a 2021 season, in which they finished 8-9 and missed the playoffs. Starting quarterback Kurt Cousins will similarly see little if any, action in this game, with backups Sean Mannion and Kellen Mond getting most of the reps as the Vikings try to decide who will be their #2 QB.

Vikings superstar running back Dalvin Cook may get a bit of a look as well, though, considering his injury history, it probably won’t be much more than a glimpse. Even without Carr and new superstar wideout Davante Adams, the Raiders showed some nice balance in their preseason opener. That strong showing, plus the edge in-game action is why we’re taking Las Vegas to cover as a 2.5-point favorite. Well, that and the old adage that states home-field advantage is worth about three points.

The Giants head north to not-quite Boston to face the Patriots on Thursday night. The starters for each team will likely see only a series, maybe two, with the Joneses, Daniel, and Mac, quarterbacking their respective teams. Beyond those couple of series, lineup selection is unpredictable in these contests, which makes assessing preseason Week 1 odds tricky.

There can be a tendency amongst pundits to forget that teams at this point are on a learning curve. New Giants head coach Brian Daboll is installing a new offense, while the Patriots have revealed (at long last) that Matt Patricia, and not former Giants head coach Joe Judge, will be calling the offensive plays.

There should be concerns with Daniel Jones learning the new offense with the Giants. He has repeatedly looked off, missed throws, and made mistakes that veteran quarterbacks simply do not make. Thus, New England should have an easy time on defense. On the other side of the ball, while not spectacular, the Pats' offense should be able to score enough points against a Giants defense that lacks depth and top-end talent.

Thus, taking New England as a 1.5-point favorite in this game seems like a sound decision - it’s not terribly risky. The Giants lost all three preseason games last year, with a total aggregate points difference of 11, but each team beat the spread, including the Patriots, who won by two in a 22-20 victory.

What are the Lines for other Key Matchups for NFL Week 1?

Who are our picks for NFL Preseason Week 1?

Preseason kicks off with eight Week 1 game starting Thursday, August 11 at 7 pm ET with the New York Giants at the New England Patriots.

Fans are eagerly awaiting the return of NFL football. If you're interested in more football content, be sure to read our guide: How To Bet on American Football, and visit our odds comparison tool to compare the latest NFL Week 1 odds.