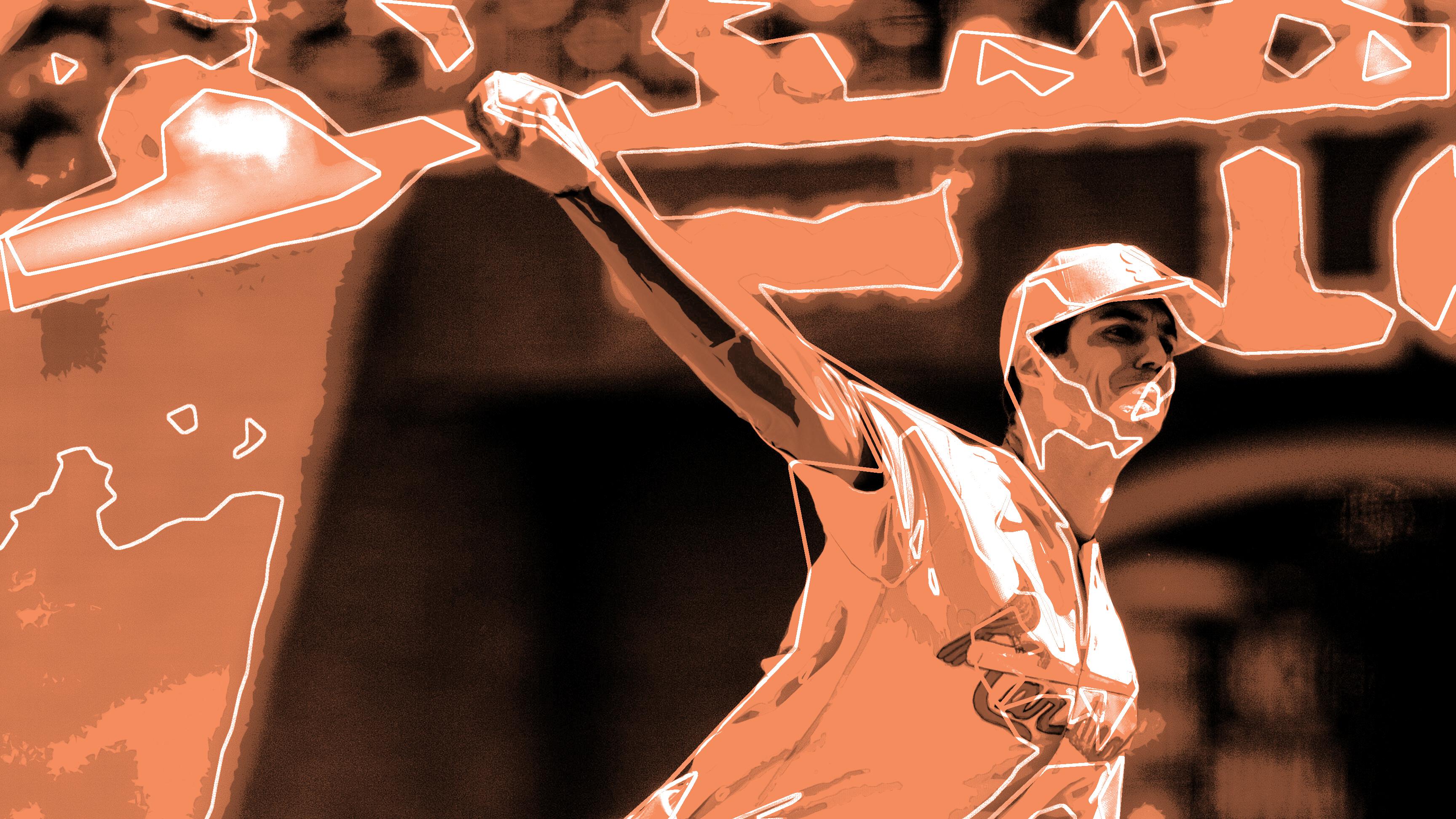 Paul Goldschmidt is deservedly the frontrunner for National League MVP. However, there are several superstars from the NL’s top teams aiming to turn his cakewalk to the award into a tight race.

The dog days of August are upon us. For MLB teams in contention, this means that every game is suddenly much more significant - and the stars at the forefront are under even greater pressure to show their value. With these higher stakes and the end of the season in sight, we’re taking a look at the top candidates for the National League’s MVP Race and their best odds.

Goldschmidt is who our top pick for who will win the national league MVP award. He has been the frontrunner for the national league MVP honors in the National League for much of the season - with good reason. During the month of May, the guy hit .404 with a 1.288 OPS. Obviously, that pace is hard to maintain for a season, but Goldschmidt hasn’t cooled down that much since his scorching-hot May. Heading into the final two months of the season, he’s the only hitter in the National League with an OPS over 1.000 and a somewhat comfortable lead in the race for the batting title. The national league MVP odds say he’s a safe bet, and he will be very tough to beat.

The Dodgers have certainly gotten what they paid when signing Freeman as a free agent this past offseason.

Though his offensive numbers aren’t quite at the lofty heights that earned him MVP honors in the COVID-shortened 2020 season (awesome marks of 187 OPS+ and 186 wRC+), Freeman has been fantastic, with an OPS+ of 159 and a wRC+ of 162, both of which are good for third in the NL, trails only his replacement at first base for the Atlanta Braves, Matt Olson, in doubles, and is the only NL hitter with a legitimate chance to catch Goldschmidt in the batting race.

However, a lower-than-expected home run tally (15 in 101 games played) - combined, of course, with Goldschmidt’s dominant performance - is likely to hurt Freeman’s chances in the MVP race.

This signing paid off. The Dodgers currently top the list for the highest % of runs scored in the first innings. Dominating the list at 39.81%, they're one of the worst teams to back for an NRFI bet but that's down to their incredible offensive record.

The 2018 American League MVP is facing a huge uphill climb to win MVP. For starters, Betts - who’s having a great season in his own right, with a 137 OPS+, and 23 home runs and 71 runs scored in 84 games - will likely lose votes to one teammate Freeman, but may wind up splitting support with another in Trea Turner, who is himself on the periphery of the MVP race. However, Betts is an absolutely vital player - and arguably the biggest star - on the best team in the NL. If he gets hot over these next two months, he could become a serious contender.

Before the season, Riley would have been considered a long shot in the MVP race, even after a promising 2021 campaign. But he’s a legitimate contender and someone to watch closely. Riley has been a huge part of Atlanta’s lineup this season and ranks toward the top of the NL in most statistical categories. He’s second in home runs and second in OPS. Keep in mind that the Braves are clearly among the three best teams in the National League while the Cardinals are struggling just to get to the postseason. In the end, Atlanta’s success will be Riley’s gain as far as MVP is concerned.

If the word “valuable” were taken to heart by voters, Machado would be a frontrunner for NL MVP. His numbers, though excellent (a 153 OPS+, with 18 home runs and 63 runs scored in 92 games), don’t quite stack up against Goldschmidt’s and those of the other NL MVP favorites, but Machado’s work in not just keeping the Padres relevant, but carrying them to a top-five record in the NL in the absence of fellow superstar Fernando Tatis Jr. has been nothing short of incredible. Machado is the only regular starter in San Diego’s lineup with an OPS over .750, and yet the Padres are well-positioned to be a playoff team. In short, Machado has meant more to his team than any other player in the National League this season, with national league MVP odds of +1800, this could be a value bet to keep an eye on.

Alonso heads into August as a sleeper in the MVP race, but he certainly warrants consideration. Despite failing to retain his Home Run Derby crown over the All-Star break, Alonso has returned from that break red-hot, with a .414 batting average, six extra-base hits (2 HR, 4 doubles), and six runs scored in eight post-All-Star games. As a result, he’s pushed his OPS close to .900, his OPS+ to 150, and is virtually level with Freeman (.536 vs .538) for third in the NL in slugging percentage behind Goldschmidt and Riley. Alonso is now far more merely a power hitter, he’s still on pace for nearly 40 bombs, is among the NL leaders in homers, and has a commanding lead in runs batted in. If the Mets finish the season strong and Alonso continues to rise in these statistical categories, he could make a late charge for MVP and provides great value for bettors looking for a longshot in the national league MVP race.

The National League MVP race is on with the finish line in sight - we've also looked at the American League MVP odds here for more baseball picks. Interested in more baseball content? Read our guide: How to Bet on Baseball and visit our odds comparison tool to compare the latest odds.

How To Bet on Baseball

Looking for a complete guide on how to bet on baseball? The OddsIndex MLB Betting Guide brings you the perfect no-nonsense guide with an in-depth look into the sport, strategy, and available sportsbooks.